The White Label all carry their own names to show true varietal character and which reflect the region of origin. They reveal complexity, flavour and structure - big and bold but with a level of restraint that is the mark of excellent winemaking.

The White Label range consists of: 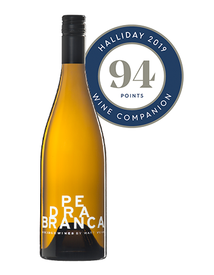 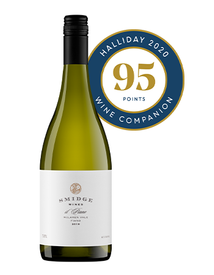 The Ging by Smidge Wines has a nose that is immediately alluring with black fruits and liqueur chocolate. The palate offers dark fruits with black currants and blueberries and continues with delicious chocolate, vanilla bean and spice. Matured for 22 months in French oak (7% new), the softness of the fruit and the comfort rag of chocolate do the job. Drink now and/or buy a couple of extra bottles to cellar carefully until 2030. 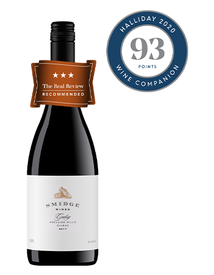 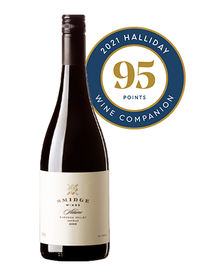 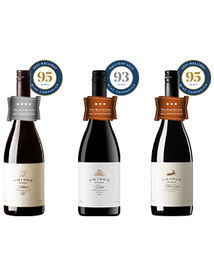 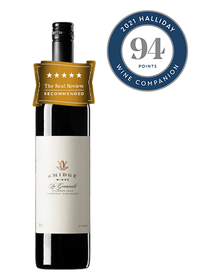 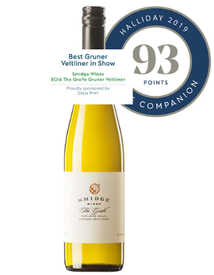 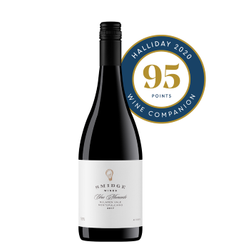