Fortified winemaking was the very heart of the Australian industry for more than a century, yet despite its rich heritage, it has become a dying and rarified art form. Smidge Wines is excited to be one of a handfull of small producers ensuring the world of fortified wines continues to live on in Australia with the Rutherglen Grand Muscat from master winemaker, Matt Wenk. 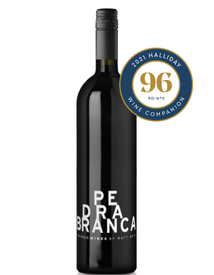 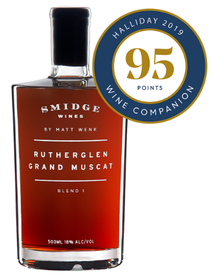 An 18 year-old grand muscat, beautifully bottled and rich in flavour, that makes a great gift for a fortified wine lover.

Our Ulitmate Magic Pack includes 1 bottle each of our highly awarded & extremely limited 2016 Magic Dirt Wines - from 4 Sub regions across The Barossa Valley, Eden Valley & McLaren Vale. We've also included a bottle of our iconic 'S' Barossa Shiraz and Rutherglen Grand Muscat. All wines have been rated as Gold medal of 95 points or above.